Why Birds Can Sit On Powerlines 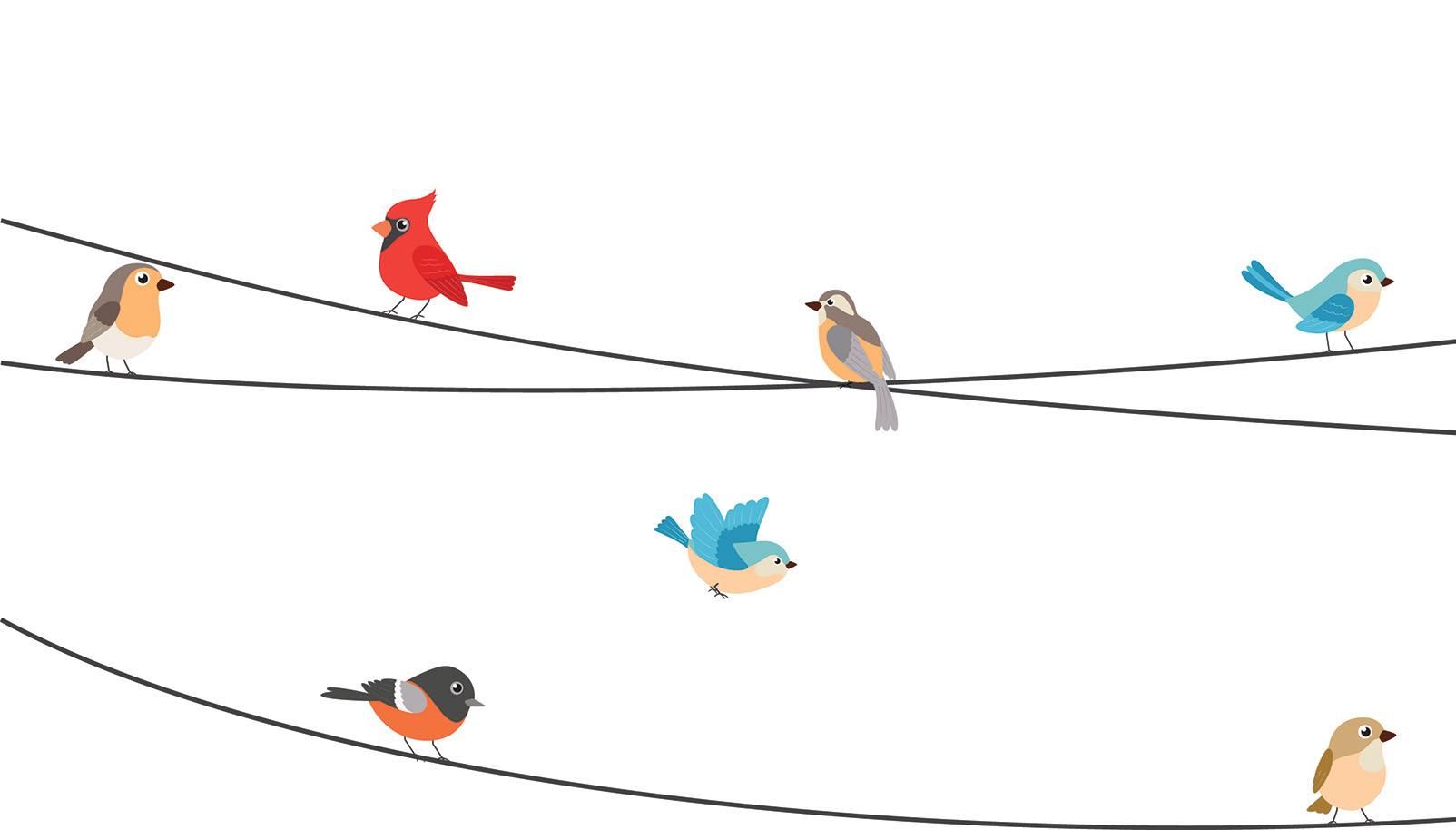 You might think it’s because the wires are insulated, but they’re actually not insulated at all — that’s why downed power lines are so dangerous. No, the only reason why birds aren’t electrocuted is because they are only touching one wire and nothing else.

Like all energy, electricity seeks balance. That means electricity will flow from high-energy areas to areas of less energy, always using the path of least resistance. If the bird had one foot on the wire and the other foot on, for example, the ground or on a different wire with less voltage, the bird would be electrocuted. The electricity would pass through the bird on its way from the high-voltage line to the lower-voltage line or the ground.

But as long as both of the bird’s feet are on the same wire, the bird is safe. The current doesn’t have anywhere else to go, so the electricity won’t pass through the bird – it stays on the path of least resistance, the wire.