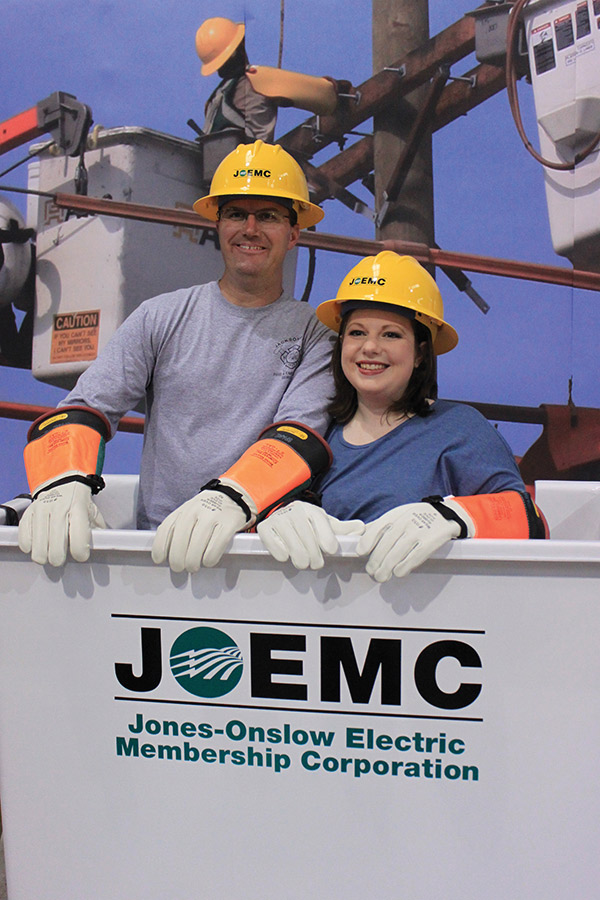 A record crowd of members joined the co-op’s board of directors and staff came at this year’s annual meeting on Friday, March 23, at the American Legion Building at the Onslow County Fairgrounds.

Attendees were treated to informative and educational displays and a kid’s zone featuring Jack the Clown. David Browning, better known as the Mayberry Deputy entertained folks in the audience throughout the night and additional entertainment was provided by the White Oak High Acapella Singers5+ and local gospel favorites King’s Grace. The Camp Lejeune High School Junior ROTC presented the colors before the business meeting.

In addition, door prizes were given away throughout the night with member Velma Harper winning the grand prize, a 2012 Ford F150 (recently retired from the cooperative’s fleet). 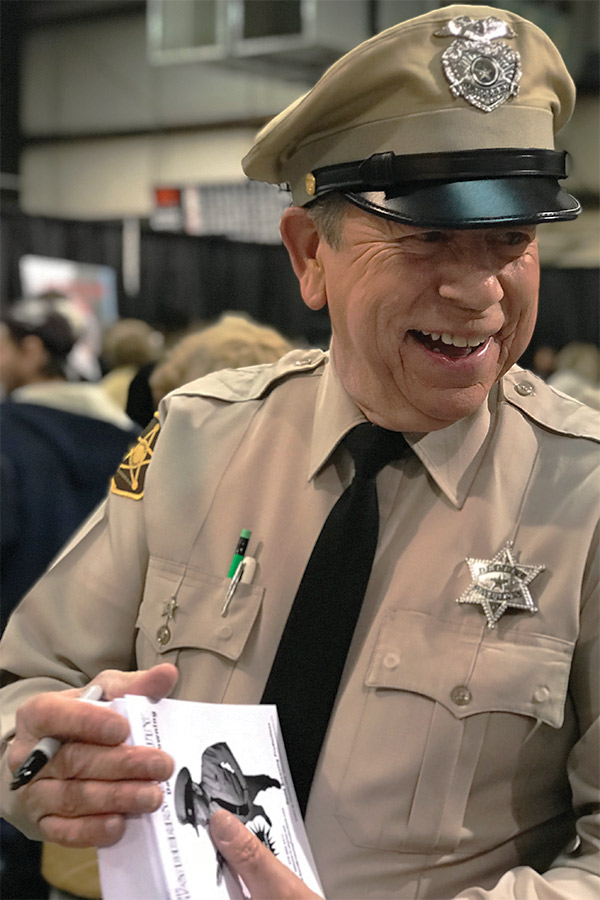