Thanks for the POWER BLINK Mr. Squirrel

If your power goes out or “blinks” on a calm, storm-free day, you probably wonder why. 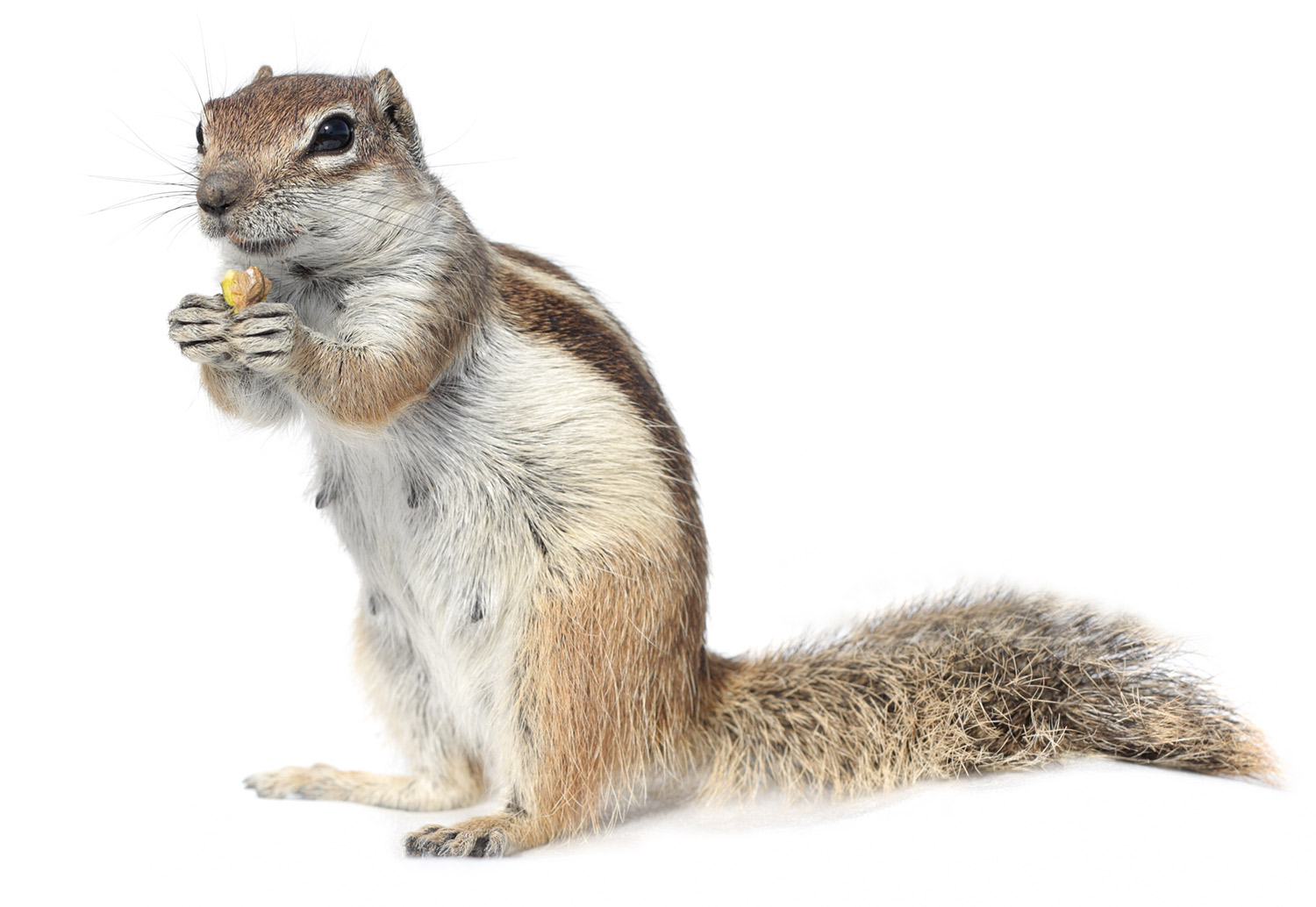 Pritchard suggests installing a battery backup (Uninterruptible Power Supply or UPS) for cable boxes, computers and any other electronics that take a long time to reboot after a sudden shutdown.